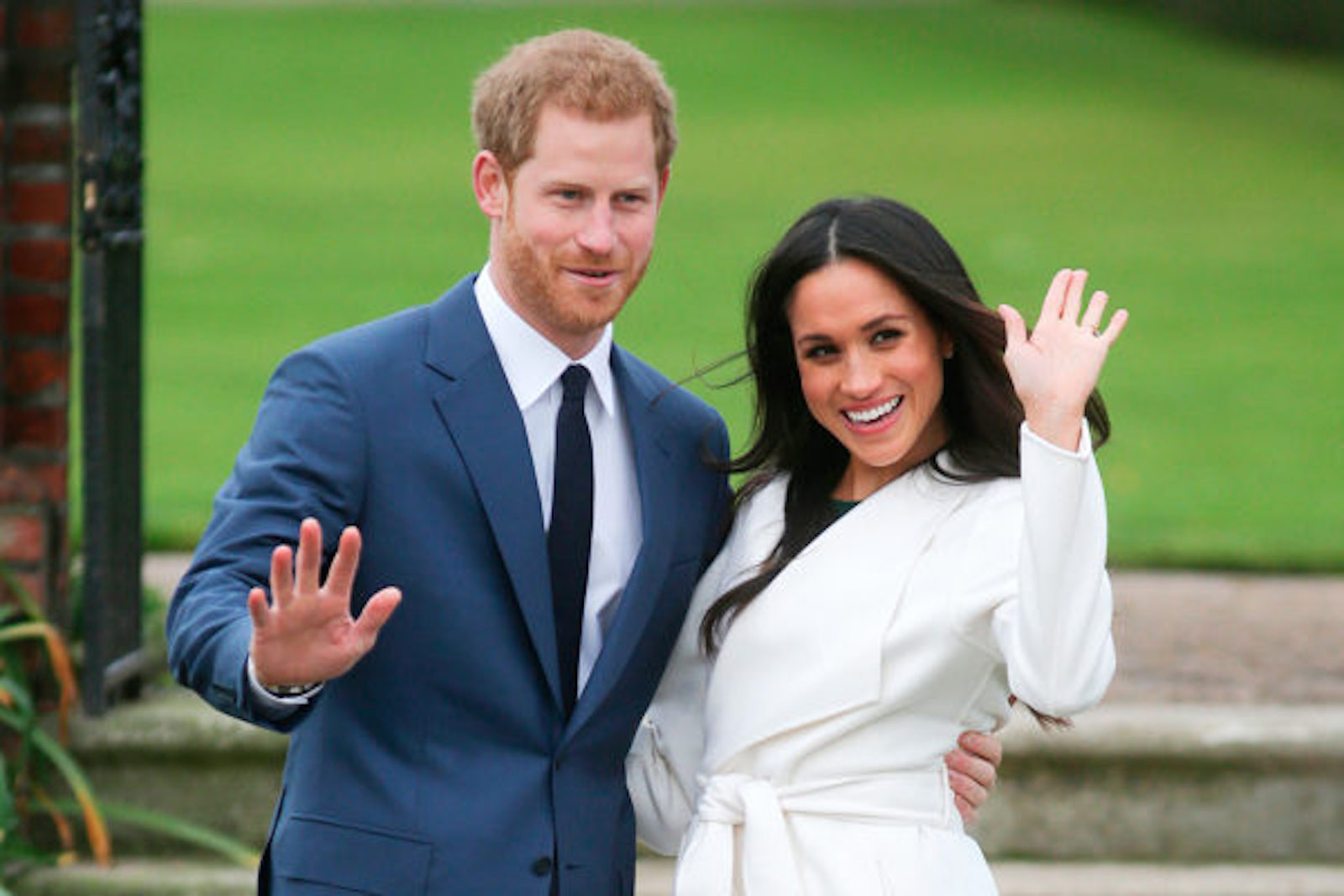 An Ironic Anniversary for a Royal Wedding

I have returned from an extended hiatus devoted to writing other things just in time to note the interesting and amusing irony of Prince Harry and Meghan Markle’s royal wedding date. The royal couple have chosen May 19, 2018 as the big day. I trust all will go well and wish the happy couple the best. My fascination with British royalty will be satisfied watching all the pomp and circumstance surrounding their nuptials.

I would be remiss if I did not remind us all that May 19, 2018 is also the 482nd anniversary of Anne Boleyn’s tragic appointment with a French executioner’s sword. Anne was married to a less gentle Harry, one who also had flaming red hair. She paid the price of ambition with her life when she lost Henry VIII’s affection. That affection was wholly dependent on her ability to  give Henry a living son, something she was unable to do. When she died, no one knew that the daughter she bore in November 1533 and named Elizabeth would rise to become one of the greatest monarchs in British history. Anne died accused of adultery and witchcraft by the husband who had once been so obsessed with her and the prospect of her son that he had been willing to defy even the power of the papacy.

Still, we could award at least a partial win to Anne. Her daughter ruled longer and with more success than Henry’s other children. Anne’s Protestant faith triumphed by the end of a century of fractious reform movements, and chroniclers like John Foxe bestowed on her an honorary sainthood far out of proportion to reality. While her treatment of her predecessor, Catherine of Aragon, and her stepdaughter, Mary Tudor, was cruel at best; Anne still manages to win her share of defenders. She has been portrayed on film by talented actresses including Geneviève Bujold (Anne of the Thousand Days, 1969) and Natalie Dormer (The Tudors, 2007-2008) -not a bad afterlife for one who enjoyed monumental highs and horrific lows in life.

Harry and Meghan will exchange weddings vows at St. George’s Chapel on the grounds of Windsor Castle. Lying nearby will be the mortal remains of Henry VIII and his third wife, Jane Seymour, the one he loved best because she delivered a son. Anne’s remains lie with Henry’s other victims beneath the floor of the Chapel of St. Peter ad Vincula at the Tower of London. May Harry Windsor prove to be a better prince than Harry Tudor and Meghan Markle a happier princess than the unfortunate Anne Boleyn. And always remember to check with your local historian when planning your social calendar.